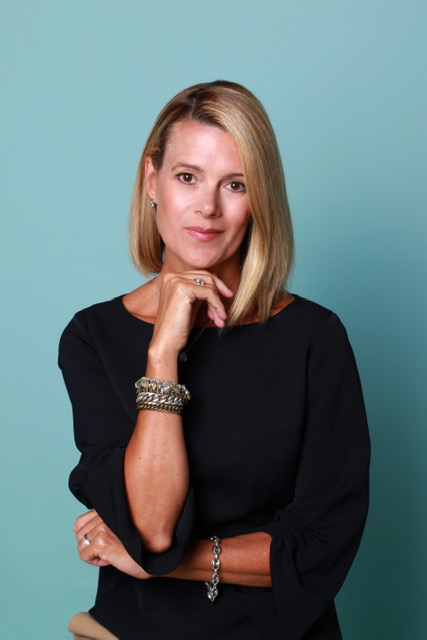 Dr. Patricia Conrod is a Clinical Psychologist and Professor of Psychiatry at Université de Montreal, as well as an associate member of the departments of Pediatrics and Neuroscience. She holds a Tier 1 Canada Research Chair in Preventative Mental Health and Addiction and the Fondation  Julien/Jean et Marcelle Coutu philanthropic research chair in Social and Community Pediatrics and leads a multidisciplinary research team at CHU Sainte-Justine Mother and Child Hospital Centre in Montreal. Dr. Conrod’s research focuses on causes and consequences of substance use and mental disorders from a developmental perspective. She developed a targeted drug and alcohol prevention program which was evaluated in multiple international trials and is now recognised as an evidence-based program in the U.S. Surgeon General’s Report on Addiction, and the UNODC’s International Guidelines on Drug Prevention. She published over 200 peer-reviewed articles and is cited over 16,000 times in the scientific literature. Her publications are also widely covered in the media, including the New York Times, Wall St Journal, Financial Times, CNN, CBC, and BBC. She is Co-director of the Quebec Network on Suicide, Mood Disorders and Related Disorders, an associate editor of the Canadian Journal of Psychiatry, and director of a number of research consortia, including the ENIGMA Addiction consortium, the CIHR Canadian Cannabis and Psychosis Research Team (CCPRT), the Canadian Underage Substance Use Prevention (CUSP) team, the SSHRC UniVenture Partnership, and the CRISM-Health Canada Emerging Health Threat-At Risk User Research Team.